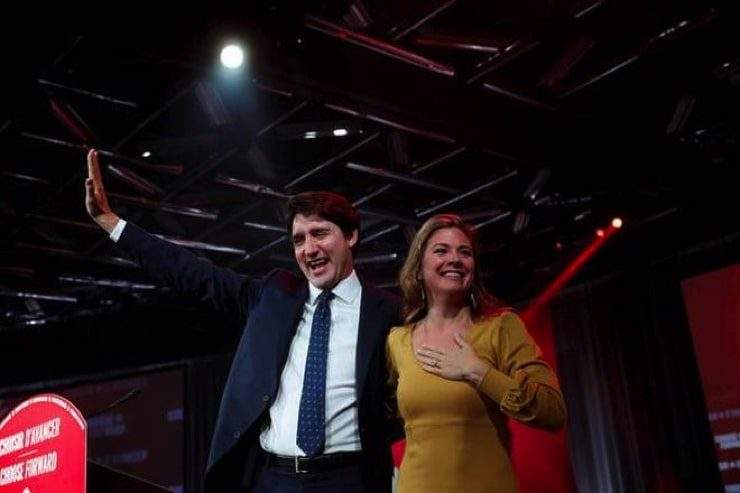 Monday, October 21st was an exciting day in Canada, as citizens went to the polls to vote in the most recent federal election. With Liberal Prime Minister Justin Trudeau involved in several recent scandals, the results of this election were by no means certain. In fact, many Canadian voters had stated that they were still undecided the night before the vote.

The results of this election “reveal a deep divide among Canadians,” according to Global News. The Liberal Party with Trudeau as leader will remain in office, but the Liberals have been reduced to a minority government having received only 157 seats and 33.1% of the popular vote. The Conservative Party did win the popular vote at 34.4% but ended up with less seats than the Liberals at 121. No party reached the 170 seats required to form a majority government in this election. The results for the other parties were as follows:

The Bloc Quebecois party was very successful in this election, unseating the NDP from the third-party position. They went from 10 seats in 2015 to 32 seats on Monday night. The NDP party experienced a decline this time with a loss of 20 seats and a demotion to 4th place. This is actually fairly surprising since polls indicated an increase in popularity for the party and its leader Jagmeet Singh towards the closing of the 2019 campaign.

The Green Party with leader Elizabeth May went from 2 seats to 3 in this election, and they did particularly well in Atlantic Canada. Jodi Wilson-Raybould and the Independent Party won the Vancouver Granville riding, just like in the last election. Maxime Bernier’s People’s Party didn’t win any seats. Bernier even lost in his own riding.

Although the Liberals did win the election, they lost 27 seats compared with the results of the 2015 election. Further, the party lost a huge amount of support in Alberta and Saskatchewan, winning no seats in those provinces. The loss of support for the Liberal Party in the western part of the country indicates a region Trudeau will have to work with to regain trust.

Despite the Liberals being reduced to a minority government, Trudeau says he has no plans to form a coalition with another party. Now that the Liberals have only 157 seats in Parliament, this means that in order to get any legislation passed the Liberals will have to glean support from at least one other party.

With the Trudeau government remaining in power, things look very positive on the immigration front. According to campaign promises, the Liberals plan to continue to bring in immigrants at a steady pace. They have also stated that they’re going to create a Municipal Nominee Program so that smaller communities can nominate potential Canadian citizens.

Another of Trudeau’s promises is to get rid of the $630 citizenship fee that currently exists, which will certainly be helpful to many immigrants if it does go through. In addition, Trudeau says he will make the Atlantic Immigration Project permanent. This project aims to bring immigrants to the Atlantic provinces.

All of this is great news for anybody who’s planning to immigrate to Canada in the future. The election is over, and the country remains liberal, open to new immigrants, and with a promising future.

Melissa is currently living in her hometown of Toronto, Canada. Her family originates from both Poland and Scotland. She’s familiar with the immigrant experience, having lived abroad for 18 years. Melissa has a master’s degree in Immigration and Settlement which focuses on Canadian immigration. 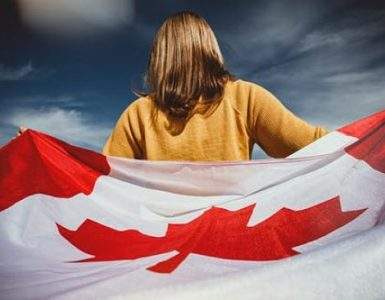 Year 2020 brings with it a change and twist to Canadian immigration policies. Always a progressive country, the Minister of Immigration, Marco Mendicino announced a new immigration policy  – the Municipal... 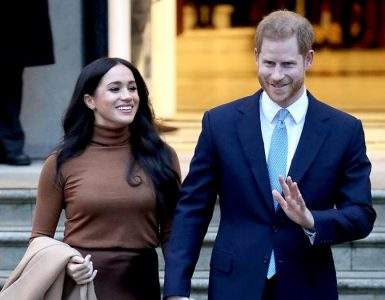 2020 started with a history making, bombshell of a news as Prince Harry and Meghan Markle publicly announced their intent to take a step back from royal life and royal duties. In their announcement they expressed a...