Yes, more people than ever are heading to Canada from the U.S. and specific counts indicate that since the election, around 2k more are becoming Canadian citizens. It is what one Canadian news outlet called a “modest uptick” in migration? 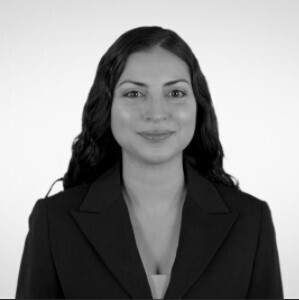 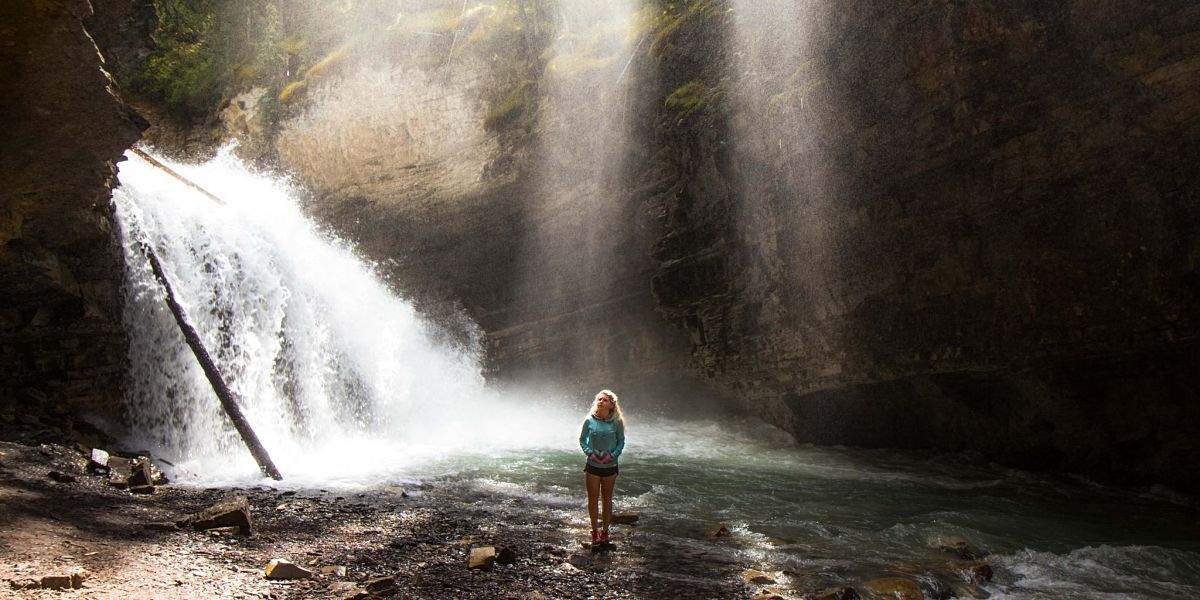 In 2017, a CNN report was entitled “No, Americans aren’t actually flocking to Canada in droves,” after the election of current President Donald Trump. Though many said they’d probably emigrate northward to Canada should he win, the numbers aren’t living up to expectations.

Why? There are many reasons, and all are well worth a closer examination.

“Before anyone assumes that I fled the United States due to the recent political strife, I’ve been gone for a decade. I left for love in 2008, right as the world was falling off a precipice due to the financial crisis. Initially, the plan was to stay for a year or two, but the longer I stayed, the deeper my roots here grew, and the more the US feels like a place to which I can never return.”

Canada is led by a prime minister and political parties vary a bit more widely (five to America’s two, in addition to many smaller parties).

What are the 5 Parties in Canada?
In the 2019 election, the 5 parties that had representatives elected to the federal parliament are: the Liberal Party, the Conservative Party, the New Democratic Party, the Bloc Québécois, and the Green Party of Canada.

Working in Canada vs the USA: Canada has Healthier Work-Life Balance

Both Canada and the USA are known as great places for working life. However, Canada may happen to be a more comfortable one for a living while working.

Americans tend to work more than many other nations, while Canada’s work-life balance is often compared to that of many European nations. There are half-hour breaks every five hours and vacations are far more regulated and generous. For example, the average Canadian worker gets two weeks of paid holiday after a year of employment. After five years, they are given three weeks of paid vacation. The United States does not have any mandated vacation policies.

From drinking milk in bags to heavily investing in alternative and renewable energies, Canadians are far more environmentally friendly than their neighbors to the south.

The last train that travels from one coast to the other in North America exists only in Canada, and while that is itself a reason to pay a visit, it is important to note the government’s dedication to infrastructure in general. Anyone considering relocating and settling in Canada should be glad to know about the government’s “Investing in Canada” plan.

According to its official website, this is a plan that sees “the Government of Canada is making historic new investments in infrastructure – more than doubling existing funding – to build the cities of the 21st century and provide communities across the country with the tools they need to prosper and innovate.

The Investing in Canada plan is based on three key objectives:

To do this, the federal government is investing more than $180 billion over 12 years in five main infrastructure priorities.”

America’s government has indicated a desire to target and improve infrastructure but has yet to enact plans to make any substantial improvements.

Many people are opting to get student visas in Canada as phase one of their path to citizenship. This is because Canada has excellent colleges and universities, they have the largest number of adults pursuing degrees, and the job pool for those with bachelor’s degrees or higher is enormous and growing.

Additionally, the Canadian educational system eliminates the “Middle School” period from fifth to eighth grade, and by doing so enables motivated students to complete high school by grade eleven and enter college a year earlier than American students.

Then there is the publicly-funded health care system that is the envy of many around the globe. It has universal coverage for essential services and all citizens obtain high-quality care regardless of their ability to pay.

Gun Laws in Canada vs the USA: Canada has stricter Gun Laws

While there are guns available, the amount of violence is decidedly nominal when compared to that of the rate of gun violence throughout America.

All in all, gun laws in Canada compared to the ones in the USA make Canada a safer place for citizens.

Does Canada Have More Guns than the USA?
No, The United States is the world’s champion in firearm ownership with more guns than people: 121 civilian firearms per 100 inhabitants, while Canada has just about 35 per 100.

Poutine, French and English speaking cities, and the strong UK and European background make Canada a great place for anyone interested in food and culture from outside of their own. The pro-immigration mindset throughout most of Canada also nurtured this growth and today around 1/5 of the population is foreign-born, which also plays a role in the unique cultural experience of life in Canada. The city of Toronto is probably the most ethnocultural city in Canada.

Canada’s government is actually investing in and promoting immigration. The goal is to bring in more than 300k in 2019 and increase that number each year after. The programs focus on economic and business development, but it is not all about temporary working visas as much as it is “new Canadians” and permanent residents. There are government-backed programs to help those who intend to seek citizenship, and the entire system is reformed and improved on a regular basis.

In fact, there are many pathways to becoming a citizen or simply enjoying a temporary stay in Canada. There are three main pathways – economic, business, and relational. Within each is many opportunities, with several serving as fast and easy stepping stones to permanent residency or citizenship in Canada. With its excellent healthcare, investment in economic and business development, and its many open pathways to entering Canada and working, studying, or becoming a citizen, it makes sense to consider it as a potential home.

Learn more about Canada’s Immigration Express Entry Program at Canada2036, and get started on your future in Canada today.

To Sum It Up

For more information and to make sure you prepared all documents accordingly we recommend consulting a professional – an RCIC.

Of course, nobody can insist that Canada is a definite winner for everyone in Canada vs the US battle for which country is better for immigration. However, the reasons listed above could make Canada worthy a closer look, right? 🙂

Life in Canada
Get started on the Road to Permanent Residence
Sign up to our newsletter to receive our PR Roadmap delivered straight to your inbox, along with the latest immigration news!
Share
Facebook-f Twitter Linkedin-in Pinterest-p Reddit-alien Envelope

Arriving in Canada as an international student over a decade ago, Rebecca fell in love with the country and the immigration process. she channeled her years of writing and editing experience into her love for immigration.

In this article, we will highlight the perks of being a permanent resident, how to obtain this status and everything else you need to know before making the move, including tips and tricks on how to quickly become a Canadian citizen!

The Canadian government has responded to the coronavirus pandemic by shutting down the Canada-US border and restricting all international travel. These travel restrictions are likely to remain active until 2021.

Canadian Immigration for Doctors – Your Complete Guide for 2022

Now, perhaps more than ever, Canada is in need of more doctors, nurses and other health care workers. In this article we've put together tips for doctors who want to immigrate to Canada.

Celebrities are Moving to Canada – Immigrate with Them in 2022!

In this article, we'll reveal a few celebrities who moved countries in 2016, during the Presidential Elections of the US and decided to live in Canada.

Immigrating to Canada as a Psychologist – Your Complete Guide for 2022

Learn more about how you can immigrate to Canada as a psychologist. In the article below you can find all the information you need to start your application process!

There are many job opportunities for immigrants inn Canada. Especially, managers are in high demand. Keep reading this article to find out how to find a job in Canada if you have managerial experience.

Northwest Territories Provincial Nominee Program, or NTNP, is a program designed for graduates, workers, entrepreneurs, and simply anyone who wants to become a resident of this province. Keep reading to find out how this program works.