Being selected from the express entry pool means that you are definitely receiving the Invitation to Apply (ITA). Getting an ITA is like putting your foot through the door, but as long as you have all your documents gathered and submitted on time, it’s smooth sailing from there. The Express Entry system for permanent residency […]

“The city had been built by people from innumerable elsewheres. It was a chaos of cultures ordered only by its long streets. It belonged to no one and never would, or maybe it was a million cities in one, unique to each of its inhabitants, belonging to whoever walked its streets.”   André Alexis Toronto the […]

Monday, October 21st was an exciting day in Canada, as citizens went to the polls to vote in the most recent federal election. With Liberal Prime Minister Justin Trudeau involved in several recent scandals, the results of this election were by no means certain. In fact, many Canadian voters had stated that they were still […] 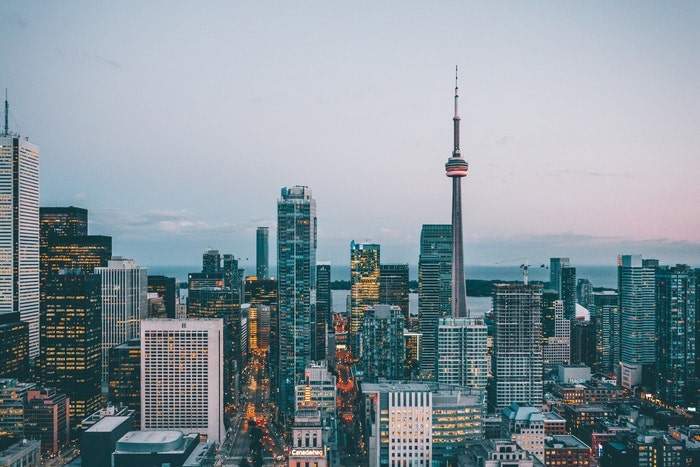 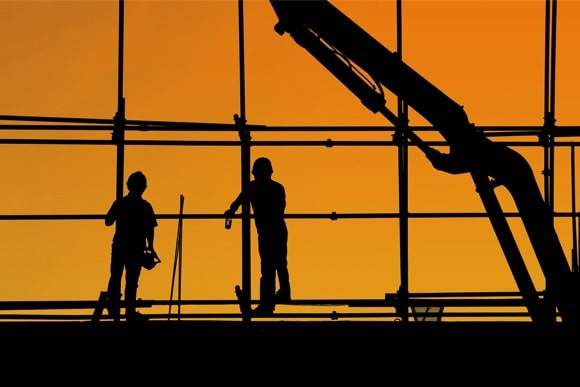 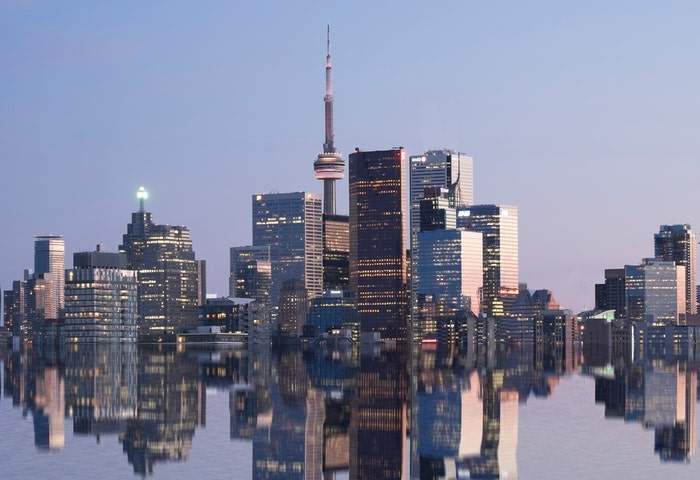